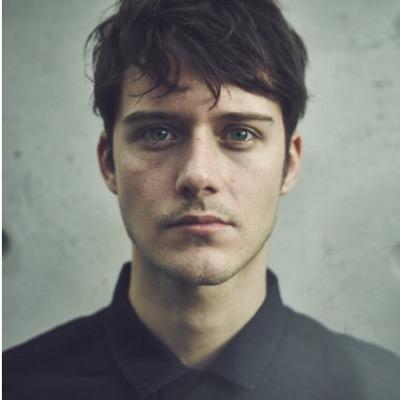 26-year-old César Domboy has been cast as Fergus, the adult. From what I can tell, his acting career started in 2004, and he’s been busy ever since, mostly in France with television and film. His latest and most well known work across the pond looks to be “The Walk” (2015). Below is a New York Film Festival Red Carpet interview, so we can get a feel for him in action. Welcome César! For those of you who like to follow Outlander folks on Twitter, César is @CesarDomboy.

Here is César in action – I think Suzanne Smith and co have nailed it again!