Cover photo: Charles in a recent interview with Brief Take

We’ve been waiting a long time to meet William Ransom, and he’s finally been cast, and appears to be already in filming for Season 7! I wonder if Charles knows, just how much his life is about to change…?

Charles Vandervaart is a Canadian actor from Toronto; born on September 9, 2000, he is 21 years young, very close to the actual age of William in A Breath of Snow and Ashes.

Looks like Suzanne Smith and team have done it again. He seems like an incredibly nice person, gracious, thoughtful and well spoken. Charles is an avid rock climber and an outdoorsman, like Sam. 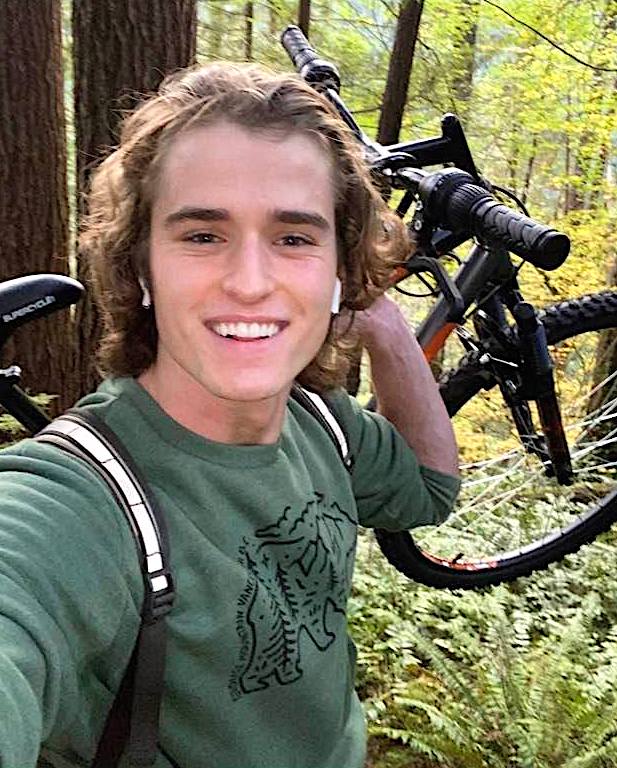 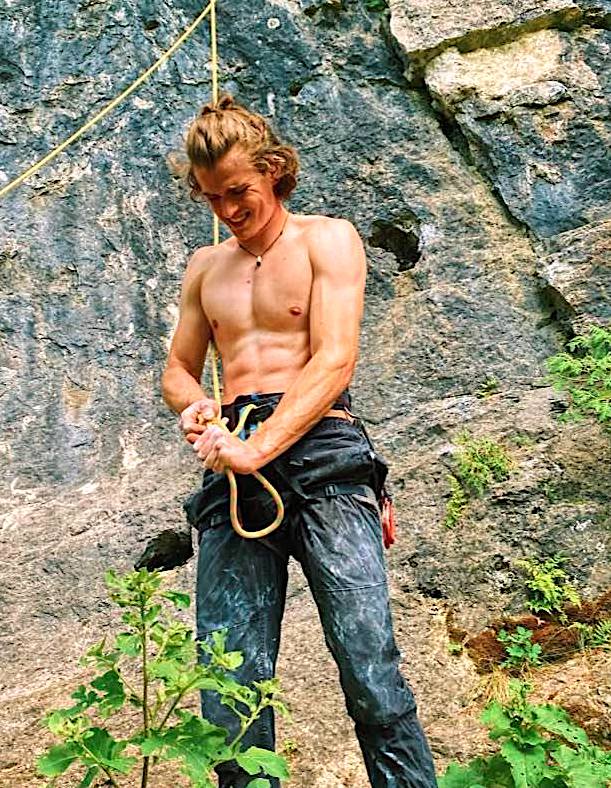 He has the Fraser nose, with Geneva’s hair and big blue eyes. He’s 6’1″ tall and is an athlete, so very muscular. I am buying him as a member of the Fraser clan! Charles, like Sam, also comes from a theater background. He is a musician, who plays piano and guitar, and he used to swim competitively. When asked who his dream scene partner would be, in this December 2021 interview, he said Betty White!! I love him already! In the same interview, he mentions that Ford v Ferrari was one of his favorite films of 2019, so he already has an in with his new step mom 😁.

Here is an interview Charles did in December of last year…

I was sent this photo in the last couple of weeks – could this be Charles on set? I don’t know, maybe! That would be exciting if so!

In early April I did a piece on who might play the part of William, and now we know! Welcome Charles! I look so forward to your portrayal of the Son of The King of Men (as well as the son of Lord John Gray, not too shabby!).

Welcome Charles! You have landed in a great role with a great team and great fans, and I can’t wait to see your work.

Be sure and catch our latest episode discussion of the finale, Episode 608 I Am Not Alone. 29 comments on “William Ransom Has Been Cast! Who Is Charles Vandervaart?”