First I want to stop and acknowledge the brilliant casting team for Outlander: Suzanne Smith, Simone Pereira Hind, and their teams. Casting is a critical, if not the critical step in determining whether a show will be exceptional or marginal. The casting on Outlander is and has been a slam dunk, across the board! And that’s A LOT of characters. I’m sure someone somewhere has counted the number of characters cast so far for this production; including supporting cast, the numbers are certainly in the thousands by now. Hats off to these women and their teams, thank you thank you! (And you deserve award categories!)

“Haha! Been sitting on this one for weeks…So pleased to tell you that William has been announced! Charles Vandervaart (my husband’s response was, “How long ’til they start calling him “VanderFart? (which explains a lot about how my children have turned out…) has been cast to play William, and a good choice too!

Yes, I saw his auditions–both the scene in which he confronts Claire, right after his horrifying discovery at #17 Chestnut Street, and the semi-drunken but honorable (and very funny) conversation with Arabella/Jane, in which he assures her that she can sing songs or stand on her head, but he doesn’t propose to molest her.

He was great. <g> (Have seen him in a scene with Sophie–just dailies–and they honestly do look enough alike to be siblings, though with different coloration.)

I have a personal reason for liking this casting, though…Charles was the voice of Sid the Pirate on Paw Patrol, a show my little grandsons are fond of (though PJ Masks is their favorite…). 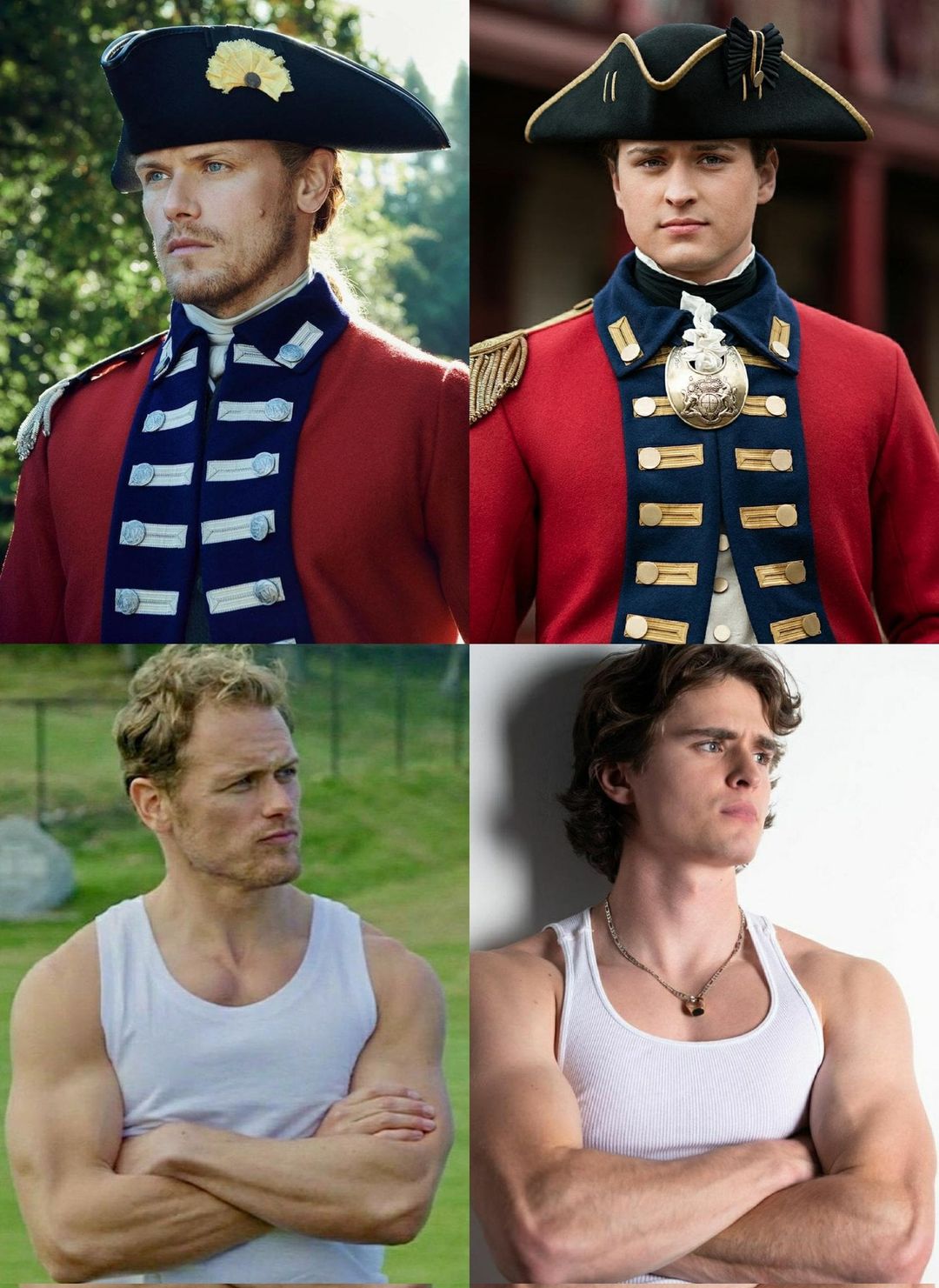 Photo: Diana G Facebook page. Edit credit: Tash Pow @peekaboo_jen. Wow, very similar musculature – I think Outlander Anatomy will have something to say about this when she gets back from her Beading show! 😁 I personally think Charles resembles Cary Elwes (Westley in The Princess Bride) in this bottom right photo.

Stephanie Bryant (Outlander Printshop) asked Diana what she thought about Charles as William on Twitter, and DG responded:

Charles and Diana (ha!) had a brief exchange on Twitter about Doug’s nickname for him…

One of the biggest concerns I’ve seen come up is his eye color. In many of the photos it’s hard to tell his eye color, but it is indeed blue. Here is a photo that shows his eye color better… Be sure and catch our latest episode discussion of the finale, Episode 608 I Am Not Alone. 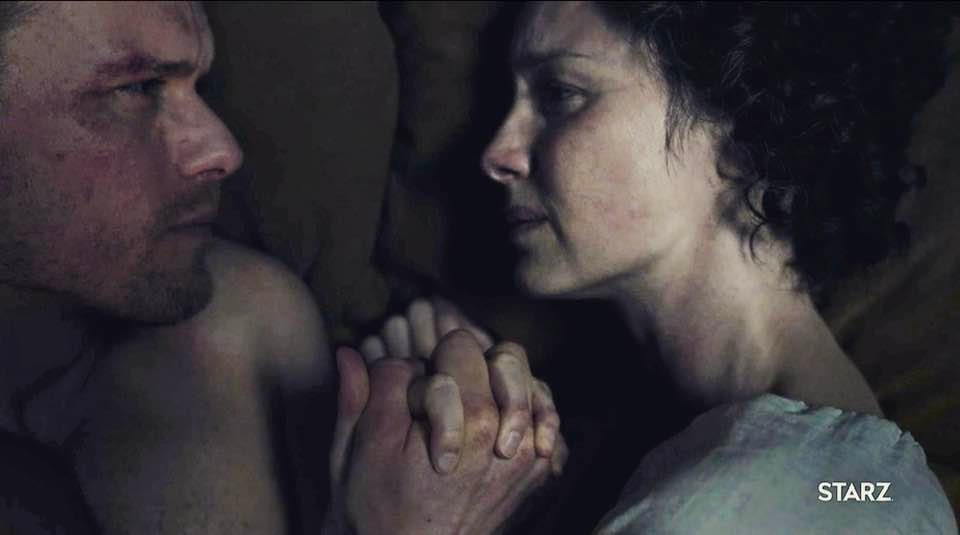 Have a fabulous weekend! Diana: Journey into the Beautiful Space of Her Writing, a Pivotal Convo with God, S3 Insights, & More 8 comments on “What Does Diana G Think of The New William Ransom?”